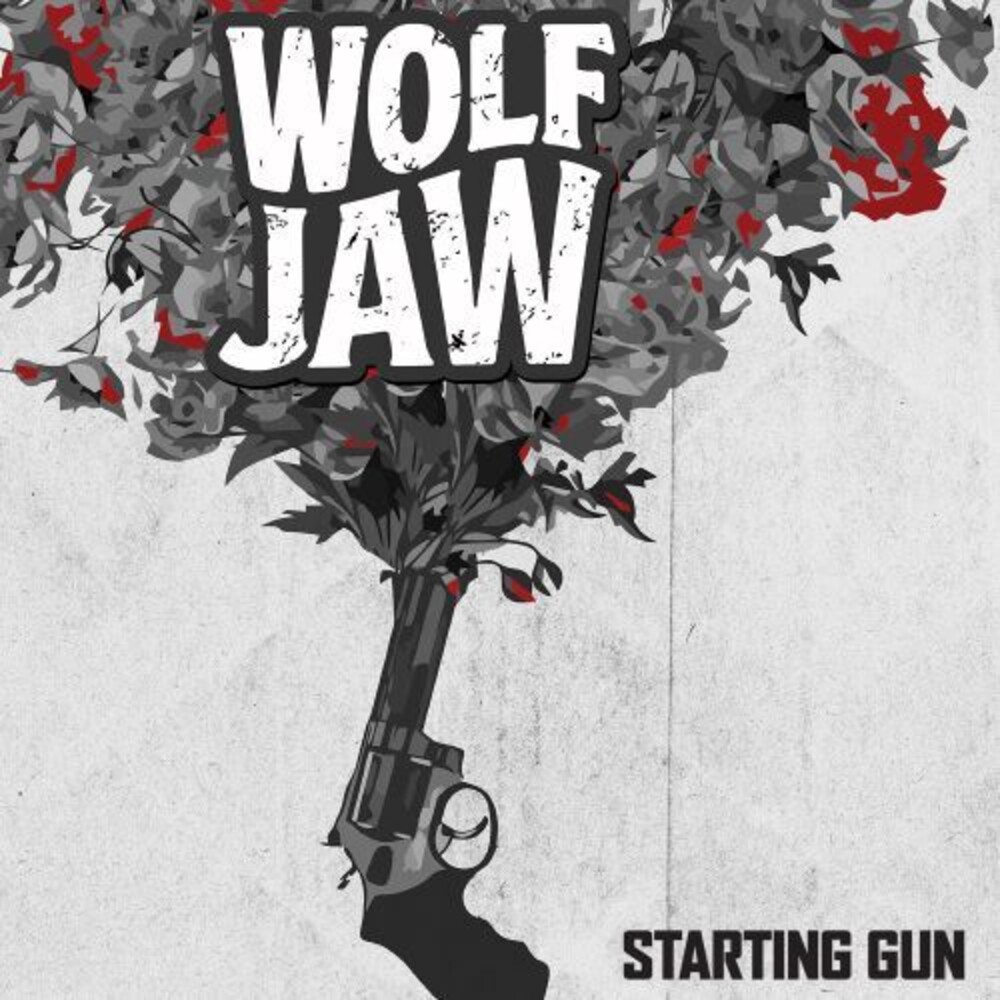 WOLF JAW were born in the depths of the Black Country, UK. Home to greats such as Black Sabbath, Judas Priest and half of Led Zeppelin to name a few. These bands are heavy influences that have sparked The raging fuzz fueled, groove fired, Riff machine WOLF JAW Having toured with bands such as Crobot, Scorpion child, Jared James Nichols, Tyler Bryant and the Shakedown, Stone Broken among others, as well as festivals such as Download, Amplified, Steelhouse and Stone Free under their belt it's given Wolf Jaw time to truly master their own unique twist on the power trio formula.2019 brought a new album entitled 'The Heart won't listen' that is full of muscular riffs mixed with soulful vocals and pounding rhythm.Receiving generous support and airplay from Kerrang! Radio, BBC Introducing West Midlands and a plethora of rock radio stations, album single 'Hear Me' premiered on Download Festival's official website just one week ahead of the band's three stage performances over the course of the event. Subsequent tours with Crobot and Jared James Nichols garnered praise from press worldwide, Kerrang! Magazine stated Wolf Jaw housed "riffs dirtier than a bucket of double-fried chicken". Commenting on the inspirations poured into WOLF JAW 's music frontman and guitarist, Tom Leighton, comments:"I've always been inspired by the likes of Black Sabbath, Led Zeppelin and so on, but recently I've been loving bands like All Them Witches, Red Fang, Kadavar and QOTSA, then more modern blues rock players like Tyler Bryant and the Shakedown and Jared James Nichols. It's all been thrown into a melting pot »Initially released in 2018, WOLF JAW are re-issuing their debut album 'Starting Gun' with bonus tracks :"We're super excited to be re-releasing our debut album, 'Starting Gun' via Listenable records. This album was an amazing starting point for us and we still love playing these songs live. In fact we've added 2 live tracks to this version of the album, both were recorded at a live streamed show we did in the first UK lockdown of 2020. We have also recorded a cover of Judas Priests 'You've Got Another Thing Coming' which will be on the CD and available digitally. We're glad this record has got a new home and can't wait to get out there and play these songs live again! »Coming from the same area that gave birth to Black Sabbath, Judas Priest, Led Zeppelin, WOLF JAW display the similar class of a future great in English Metal/ heavy rock !.