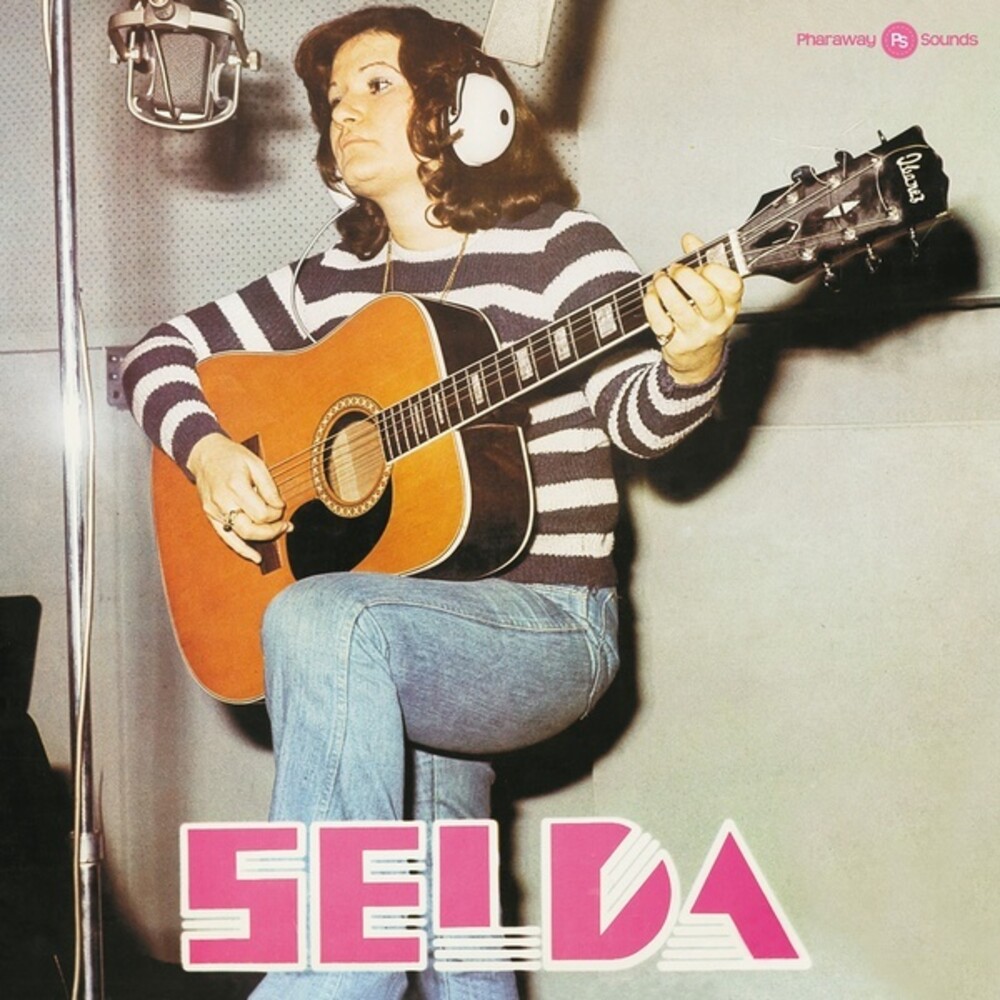 Limited vinyl LP pressing housed in a gatefold jacket. Include insert with liner notes. Imagine if Julia Child had marched against Vietnam, stood on the steps of the Pentagon, and placed a flower in a gun barrel. Selda Bagcan's later records have that same cross of easygoing motherly warmth and righteous anger. This 1979 album (technically her fourth, although six of these songs were also released on her third), was recorded when Turkey was at it's most politically polarized. Selda was sentenced to a total of over 500 years in prison right about the time it came out. A pile of acoustic guitars and baglamas all going off at once under a blanket of reverb, with lyrics about blood, wood, mountains, families, and desperate troubles, so it's a thick squirt for a folk album. Selda's voice can either be sultry or really surge with emotion, and when she does belt one, it's oddly high and completely unique. Her reward was the love of Turkey's people, but also nine trials and three prison terms from the right wing military government of the '80s.
back to top