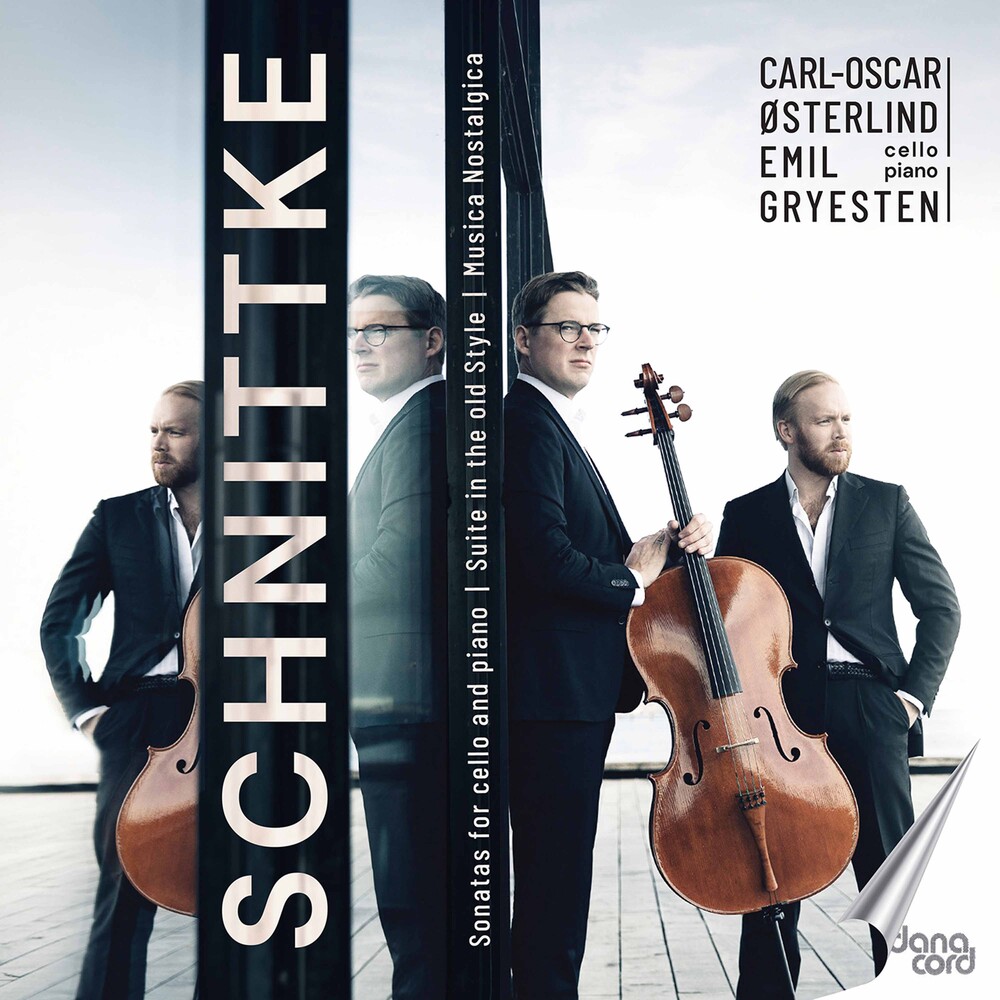 Danish cellist, Carl-Oscar Osterlind (b. 1984) is one of his generation 's most versatile musicians. He has been described by the Los Angeles Times as a "superb cellist" and was recently awarded the Danish Arts Council 's career grant "Den Unge Elite". In 2010 he won the Danish String Competition and was a top prizewinner of the "Ljunggrenska Competition" in Sweden. Carl-Oscar Osterlind appeared as a soloist and chamber musician at festivals such as Ravinia Festival's Steans Music Institute, Piatigorsky Cello Festival, Verbier Festival, Ipalpiti Festival, Prussia Cove 's "Open Chamber Music" and Bergen Festspillene. As a concerto soloist, he performed in front of orchestras in Denmark, Sweden, USA and Mexico.