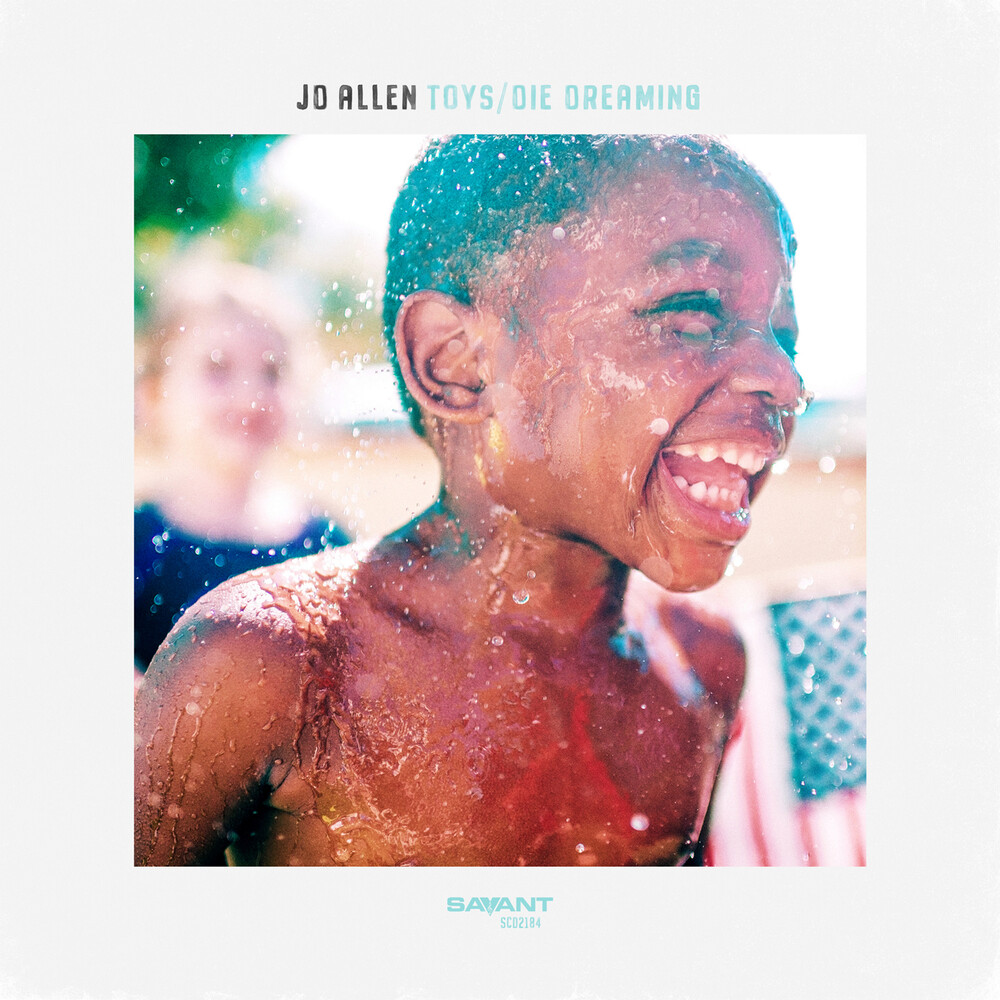 Of JD Allen, Giovanni Russonello in The New York Times said, "Mr. Allen has become one of today's most exciting tenor saxophonists not by trying to spotlight his own virtuosity... but by defining a new way of playing in a group." Allen's current release, "Toys / Die Dreaming," is his 14th as a leader and builds on his already rich recorded legacy. His compositions exhibit his philosophy of providing short melodies as the basis of both solo and group improvisation; "Get in and get out," as Allen likes to say. This gives his music a remarkable ever-transforming feel, as if the improvisation was actually part of the composition itself. To bring his music to life, Allen requires players of the utmost talent and creativity and he has certainly found them in bassist, Ian Kenselaar and drummer, Nic Cacioppo. "I found the bad boys of this generation, as far as I'm concerned," says Allen, "guys who are not afraid to dip their toe in the avant-garde a little bit, and then turn around and play the tradition." But tradition to Allen is a development, an unending arc of creativity which begins at the dawn of jazz and to which he is the latest contributor to the music's evolution.