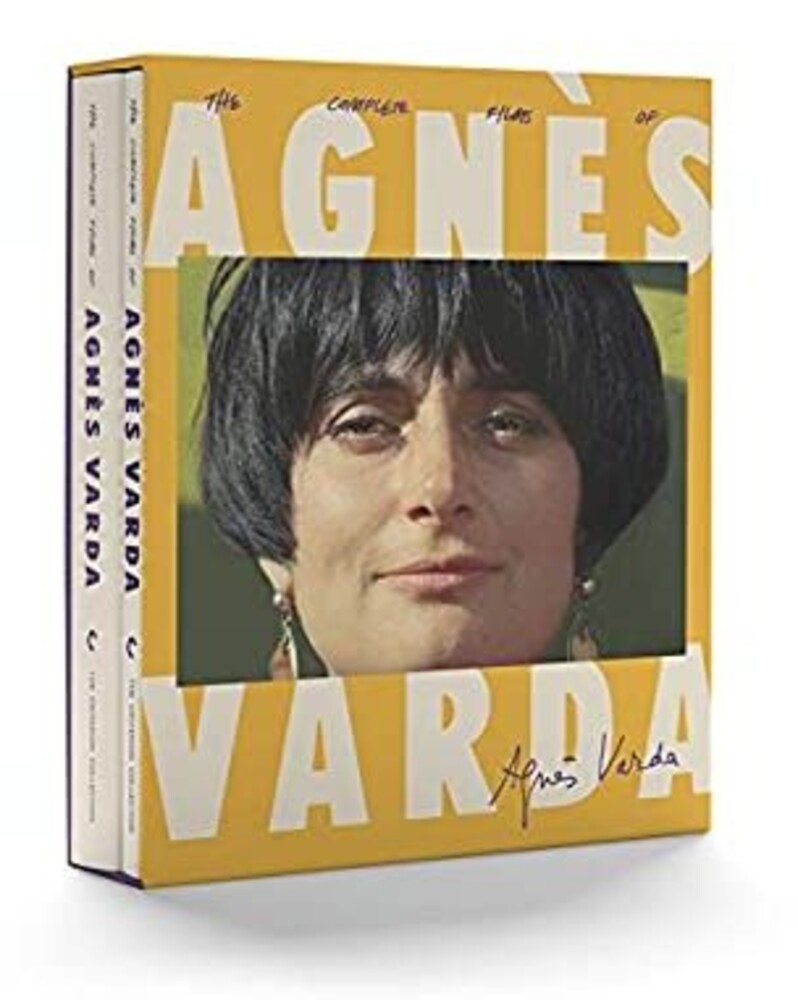 Limited 15 BR disc set. All thirty-nine films from the French cinema icon including essential classics, shorts, documentaries, and multimedia works, together for the first time. A founder of the French New Wave who became an international art-house icon, AgnĂ¨s Varda was a fiercely independent, restlessly curious visionary whose work was at once personal and passionately committed to the world around her. In an abundant career in which she never stopped expanding the notion of what a movie can be, Varda forged a unique cinematic vocabulary that frequently blurs the boundaries between narrative and documentary, and entwines loving portraits of her friends, her family, and her own inner world with a social consciousness that was closely attuned to the 1960s counterculture, the women's liberation movement, the plight of the poor and socially marginalized, and the ecology of our planet.