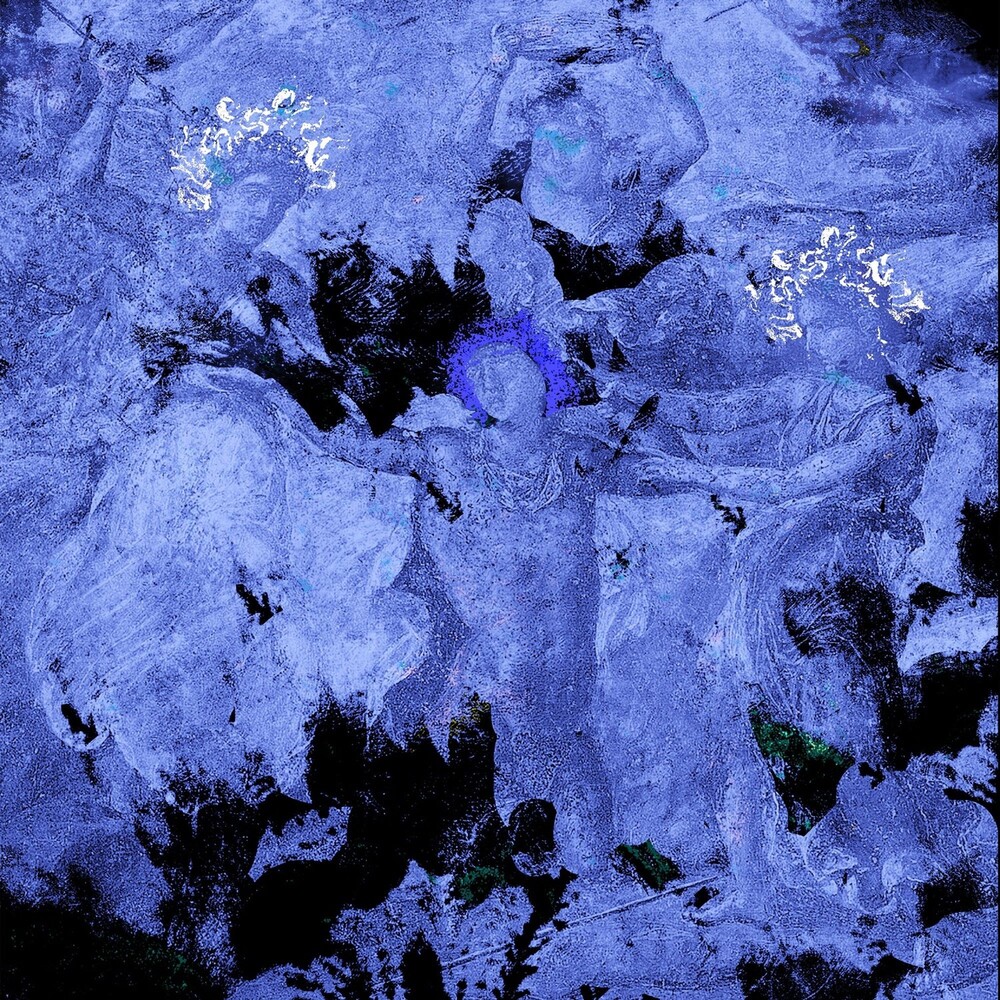 Kill Your Boyfriend are a two-piece psych tinged, post-punk outfit formed in 2011 in Venice, Italy - Matteo Scarpa on guitar and vocals, and Antonio Angeli on drums. They have released two albums on Shyrec Records, as well as several singles and EPs, including a 10" split with fellow Venetians New Candys in 2015 and they have performed extensively across Europe since their creation. In Killadelica, the focus of the songs shifts from the person being killed, to the killer. It is the band's first album that features female names as track titles, which are taken from real female serial killers. The band explain that "the tracks are inspired by their stories and attempts to unravel the feelings that led them to make such extreme gestures, their motivations and emotions - revenge, hatred, search for power, lust, avarice." They further explain that "the themes explored point to an unfortunate fact, that most of these forces ae still present in modern society." The album's story starts with 'Anula', a slow building track that explodes into cacophony with an ethereal vocal that remains long after it's gone. 'Jean' and 'Natasha' offer a frenetic pace that captivates from the opening beat, with an instant desire to move along, in whatever fashion, exuding from the depths along with the hints of something dark and dangerous. 'Nancy' wastes no time in asserting it's influence with the lyrics "Fear fear fear fear fear" and then the duo of 'Agave' and 'Belle' work in unison to add a little theatre; with extended background drone rising to new heights in the haunting synth melody that could repeat forever. 'Marie' and 'Elizabeth' offer a distinct industrial vibe, with the latter being the perfect lead single choice, attracting attention across the globe. Together they are powerful, creating something that can't quite be named, just below the surface. You know it's there, but you can't quite place it. The intrigue is intense. This is only compounded by 'Eve' which ramps the tempo up to the max, leaving you breathless and wondering what happened. 'Aileen's countenance is more subtle in it's execution before the concluding 'Kathy' knows how to mark it's presence, ensuring that the stories relayed here, are not easily forgotten. There are no two tracks alike, just as is the case with the people whose stories are being told. There is no doubt that Killadelica is dark, and yet whilst exploring a topic that most would consider macabre, Killadelica's sound explodes into kaleidoscopic and luminous reflections of light, creating a weighty juxtaposition that makes the album a must listen to for anyone of a psychedelic, post-punk or even industrial persuasion. FFO: The Soft Moon, Suicide, Sonic Youth