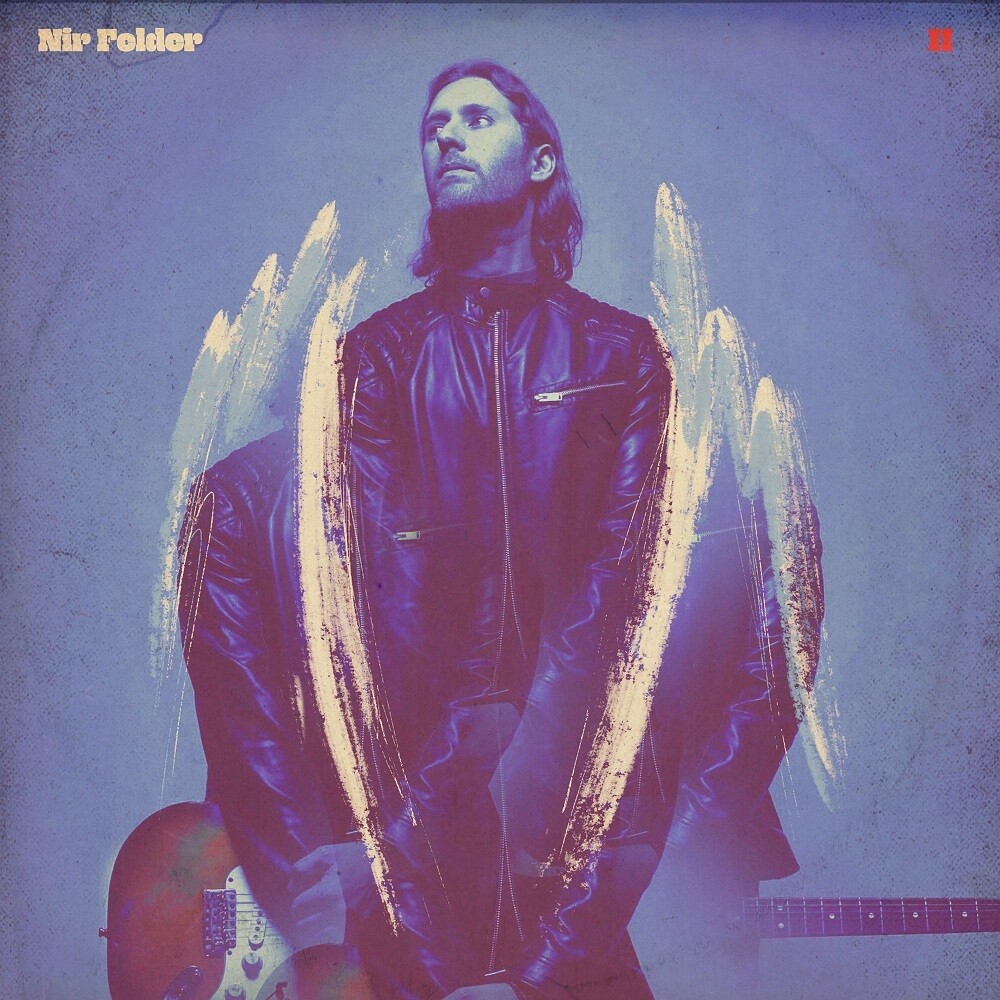 Upon moving to New York after graduating from the Berklee School of Music in Boston, Nir Felder quickly became one of the most sought-after musicians in the city. Dubbed a "whiz kid" by The New York Times and "the next big jazz guitarist" by NPR, he was heard with the likes of Diana Krall, Brad Mehldau, Erykah Badu, Terri Lyne Carrington, Jack DeJohnette, Meshell Ndegeocello, John Mayer, Chaka Khan, Common, Dave Chappelle, Dave Matthews Band and others. In 2010, he formed his own quartet, and in 2014 released Golden Age, which was praised as "mesmerizing" (Boston Globe), "lofty and lyrical" (The New York Times) and as an Editor's Pick, a "great record" (DownBeat). Six years later, Felder's sophomore effort, II, finds the guitarist in a very different place, both musically and personally. "I felt like I was kind of stretched along these lines," he says. "Lines between genres, lines between being a guitar player who plays melodically versus one who plays texturally. Or being into rock and pop versus being a jazz purist. Or looking towards the past versus looking towards the future. It felt less like I had to choose the exact point on the spectrum where I wanted to live, and more like I could embrace the fact that it is an infinite spectrum."