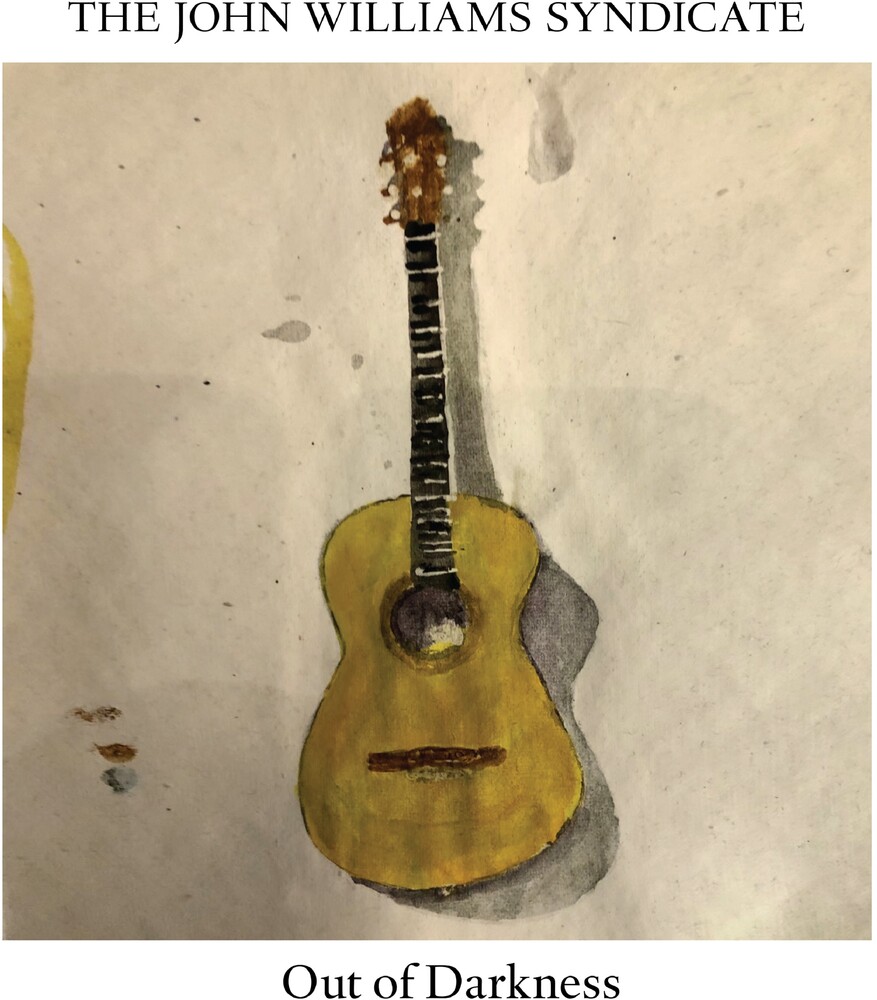 CD
$16.99
DISC: 1
1. Loud and Clear
2. New Flag (With Petula Clark)
3. Luminescent (With Claudia BrĂĽcken)
4. Close to You
5. You're on My Mind (With Isabella Coulstock)
6. Spanish Song (With Isabella Coulstock and Slicko Dicaprio)
7. You Got Me from Hello
8. Never Want to Be Without You (With Amber Prothero)
9. Nothing
10. Don't Give Up on Me (With Claudia BrĂĽcken)

The John Williams Syndicate is the latest project from producer John Williams. With over 40 years of experience in the music industry, producing hit records for the Housemartins, the Proclaimers, Blancmange, and Paul Heaton, John Williams is releasing his debut album with his Syndicate. From the number one single 'Caravan of Love' for The Housemartins in 1986, to the number one album "Manchester Calling" for Paul Heaton and Jacqui Abbott in 2020, John Williams has consistently been at the forefront of British music. A collection of 10 tracks featuring a host of incredible talent, an ever-growing list of musicians and collaborators that make up the John Williams Syndicate. Featuring established artists: Petula Clark, Claudia BrĂĽcken, Guy Barker, Ben Walker, Amber Prothero, Pete Marshall, and new artists: Isabella Coulstock, and Slicko DiCaprio.
back to top