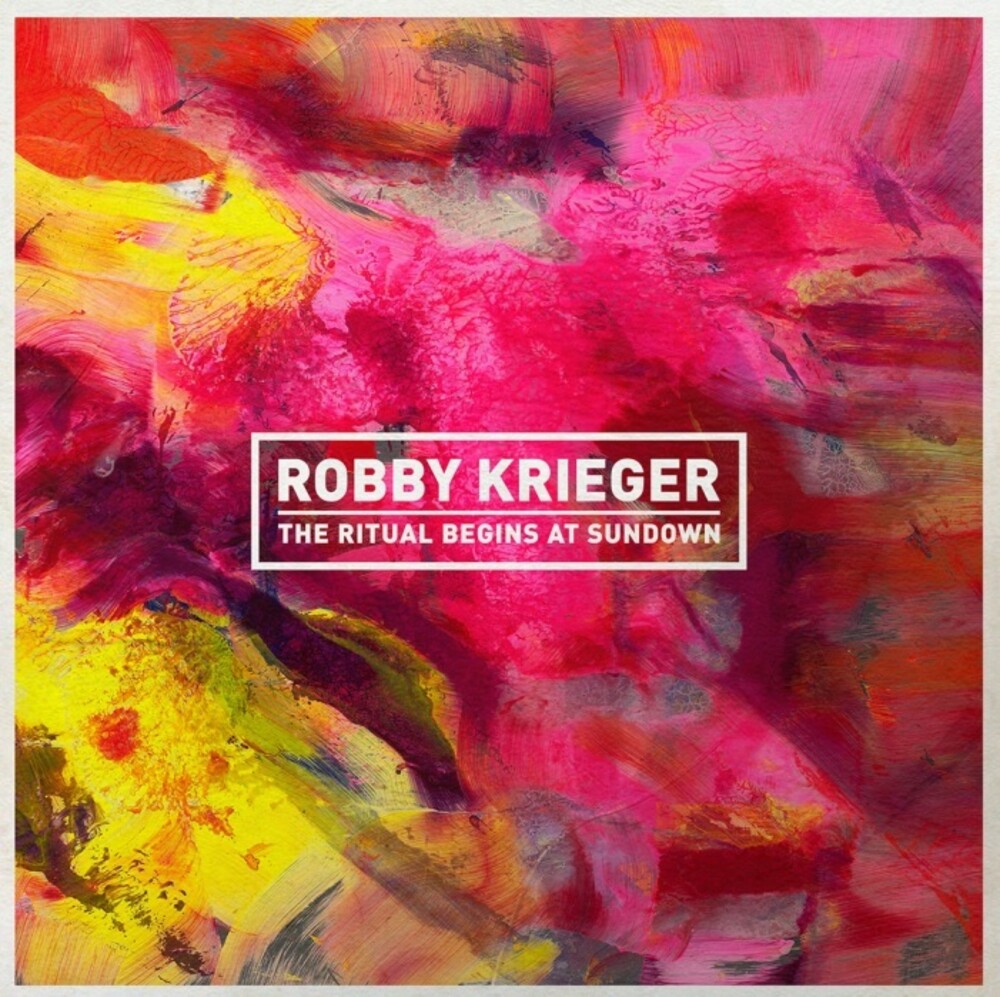 Vinyl LP pressing. 2020 release, the first solo album in 10 years from the legendary guitarist and songwriter of The Doors. The Doors weren't just one of the most iconic bands of their generation, but one of the most influential bands in rock history and Robby Krieger was responsible for writing some of their biggest hits in 'Light My Fire,' Love Me Two Times,' 'Touch Me' and 'Love Her Madly.' Krieger returns for his 9th solo album and his first since 2010s Grammy nominated Singularity, and once again with his long time writing partner and co-producer Arthur Barrow. Barrow worked with Frank Zappa through the 1970s-80s as well as Giorgio Moroder, Joe Cocker, Diana Ross and Janet Jackson and worked on soundtracks for Top Gun and Scarface. The album also features other Zappa alumni Jock Ellis (Trombone), Sal Marquez (Trumpet), Chad Wackerman (Drums) and Tommy Mars (Keys) as well as AeB Bryne (Flute), Vince Denham (Sax), Chuck Manning (Sax) and Joel Taylor (Drums).