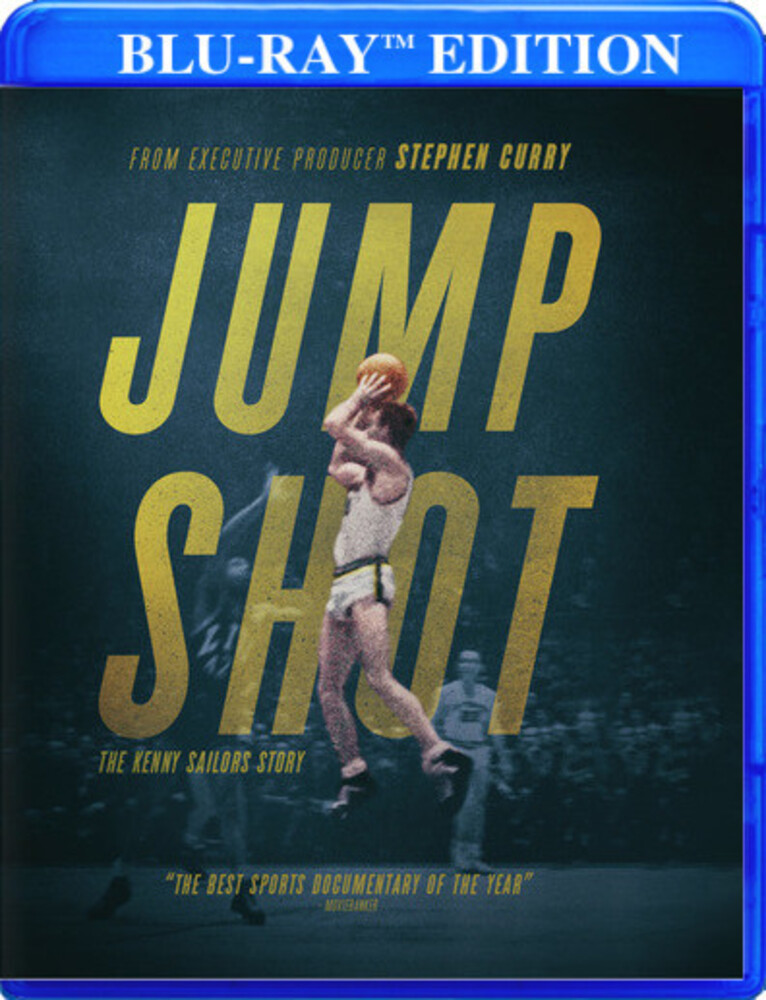 Attendees of the 1943 NCAA Basketball Championships at Madison Square Garden witnessed something almost no one had ever seen before a leaping one-hander, now known as the jump shot, that revolutionized the game and launched an unheralded squad from the University of Wyoming to the trophy. JUMP SHOT is the inspiring true story of Kenny Sailors, the developer and innovator of the shot that defined the game of basketball without letting it define him. When an unstable, emerging league now known as the NBA came calling, Kenny Sailors was ready to take the jump shot to the pros. But after a few years Kenny disappeared into the Alaskan wilderness only to be forgotten by the sport he helped pioneer. In JUMP SHOT we meet basketball superstars and a multitude of everyday people who Kenny's story has touched along the way. Kenny Sailors was an NCAA Tourney MVP, NBA pioneer, true cowboy and homesteader in the Alaskan frontier, pioneer for female athletes, loving husband, father and community leader. JUMP SHOT is the story of a man with deep faith who brought to the game it's greatest innovation, while always staying true to the things that matter most.