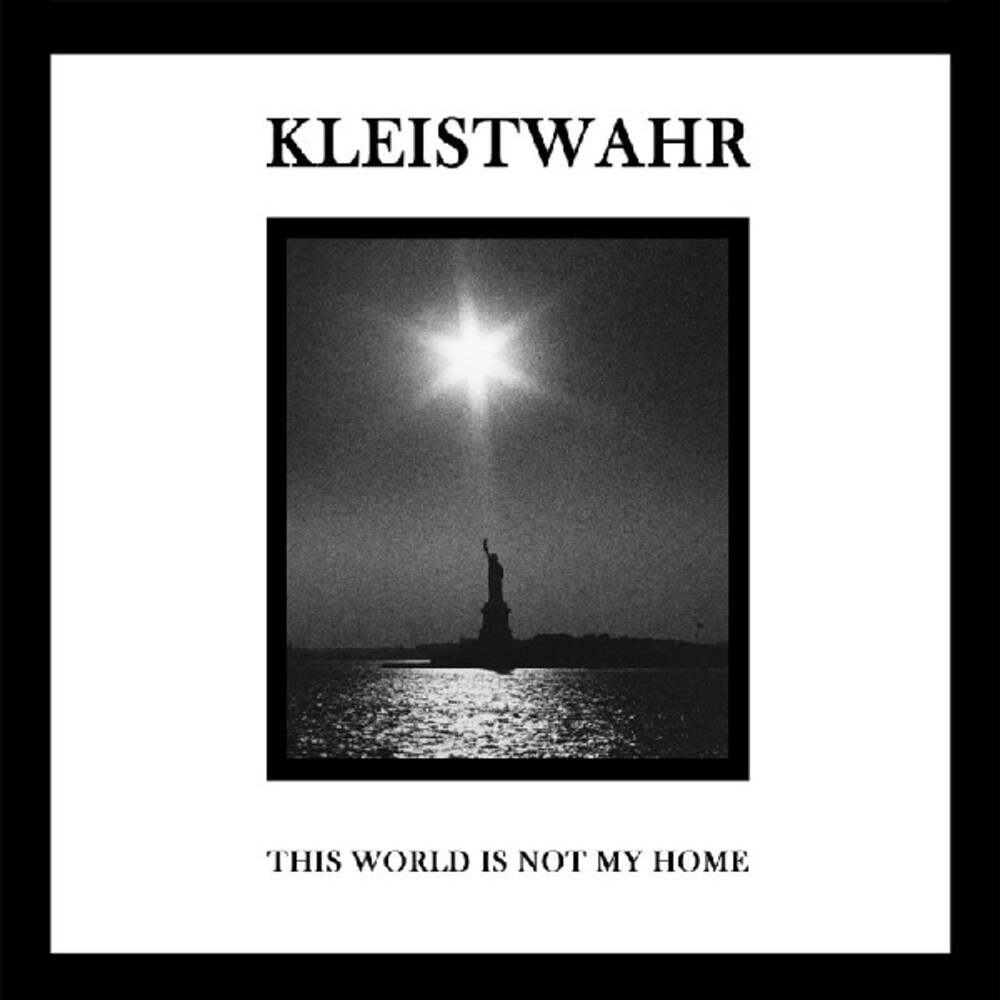 This Is Not My World / Over Your Heads Forever
Artist: Kleistwahr
Format: Vinyl
New: Not in stock
Wish

Fourth Dimension present a reissue of two critically acclaimed and now sought-after albums from Kleistwahr, This Is Not My World and Over Your Heads Forever, originally released as CDs on Fourth Dimension Records in 2014 and 2016, respectively. Kleistwahr is the ongoing solo endeavor of Gary Mundy of Ramleh. Similar to the group itself, the music explores vast and often searing swathes of sound, sometimes tempered to a more atmospheric approach and at others cranked to the kind of levels bleeding ears make for a perfectly natural response. Typically uncompromising and often confrontational, this is music that doesn't adhere to any notions of comfort for too long. Remastered to help with the overloaded dynamics for the express purpose of this release, all fourteen tracks are unforgiving in their creating an abrasive psychedelic setting that still draws heavily from Gary's roots as a power electronics originator and wonderful for getting lost in. This is sonic self-flagellation at it's absolute finest, once again compounding who still wears the brightest crown on this particular throne. Edition of 200.