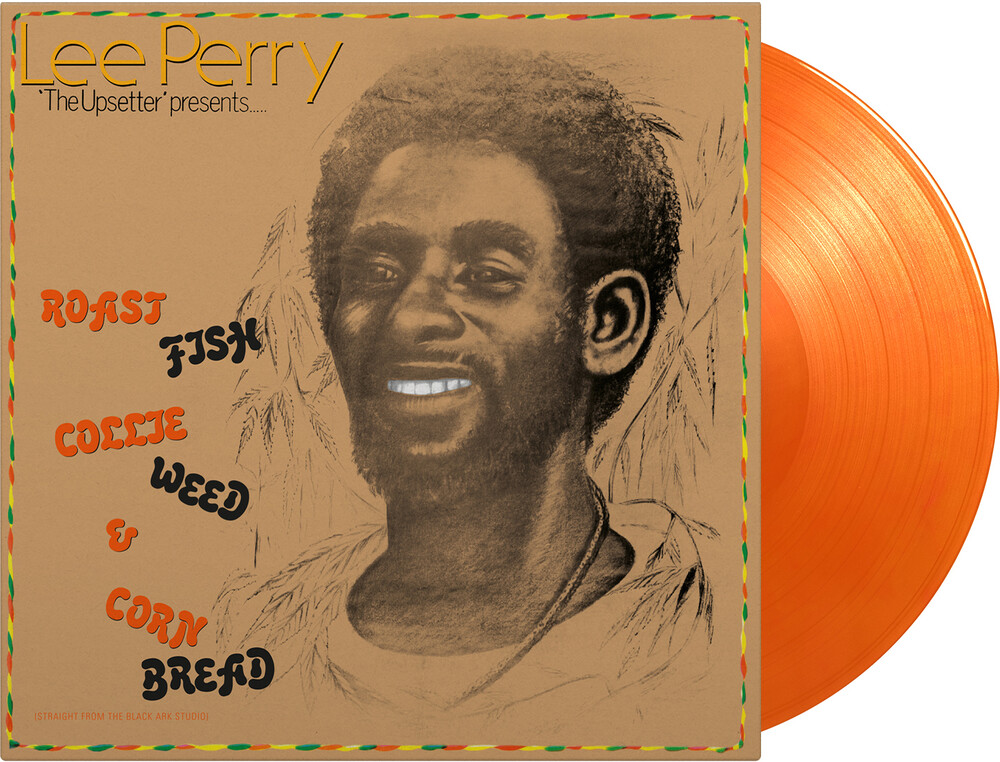 Roast Fish Collie Weed & Corn Bread is a studio album by Jamaican reggae legend Lee "Scratch" Perry, released in 1978. Although Perry had been in the Jamaican music business for a long time by 1978, this album, produced by himself at his Black Ark Studio, was the first album he released that only included songs sung by himself. 180 gram audiophile vinyl. Limited edition of 1000 individually numbered copies on orange coloured vinyl.
back to top