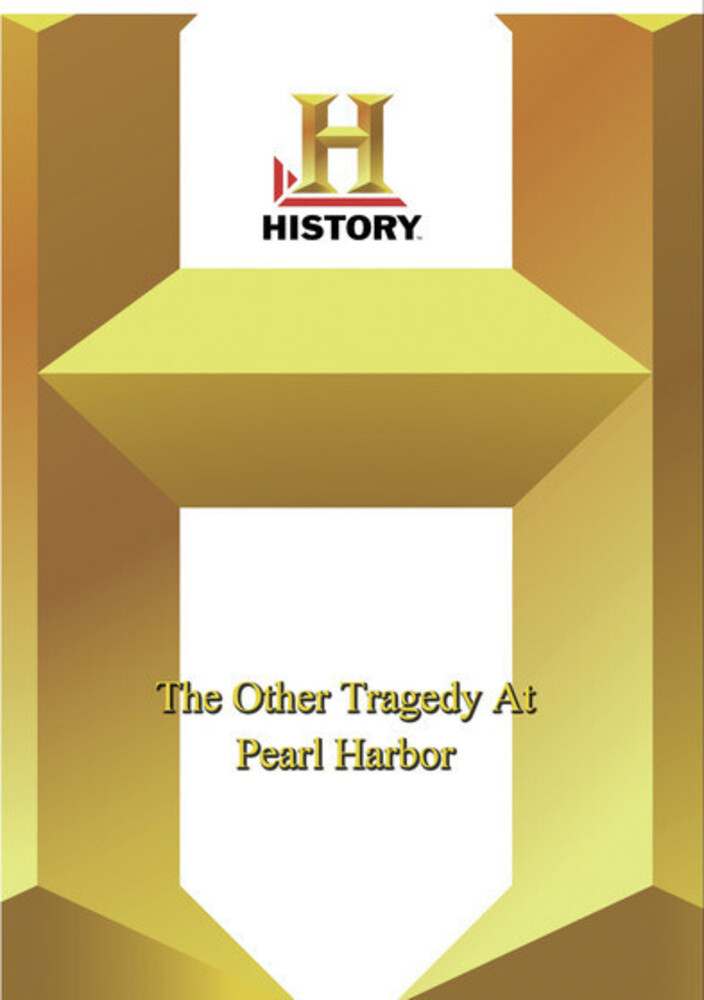 Four veterans return for the first time to West Loch, Pearl Harbor, where the rusty tip of a submerged ship is all that's left of a mysterious accident they survived. On May 21, 1944, they were among the men assembled for the invasion of the Japanese stronghold Saipan. Suddenly, there was a chain of explosions among the tightly berthed ships and within minutes many of the combat-loaded ships were on fire. 127 servicemen died. The event remained classified until 1960 and the cause remains a mystery.
back to top