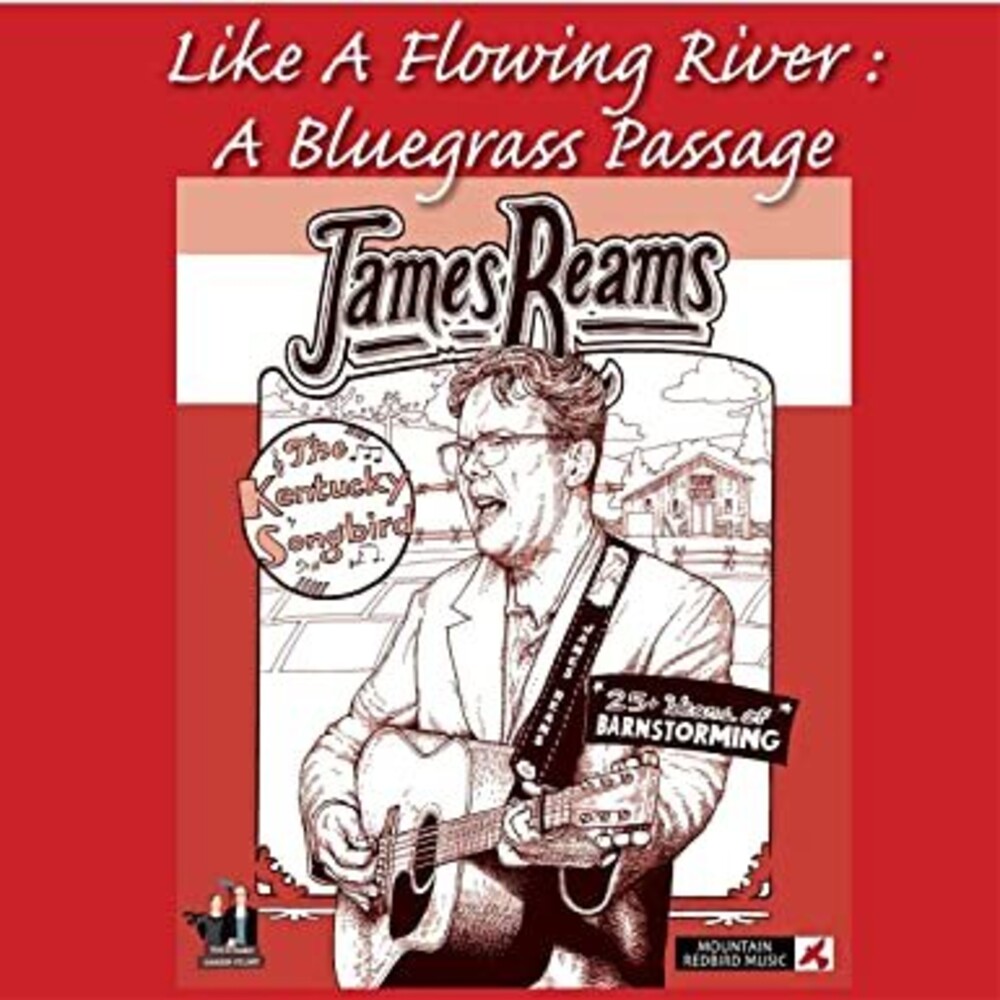 James Reams is a guitarist and member of the musical group James Reams & The Barnstormers. He has performed for over 25 years and is widely known as an "Ambassador of Bluegrass" for his dedication to bluegrass and oldtime music. Having started his musical journey in Kentucky, he moved to Brooklyn in the 1980's armed with his guitar and a few bucks in his pocket. A few years later he met his soulmate, Tina Aridas and together they wrote music and traveled throughout the East Coast allowing James to perform his beloved music. He performed and recorded bluegrass and old time music and created a festival the Park Slope Bluegrass Oldtime Music Jamboree in New York City. Along the way there were trials and tribulations and then Tina got sick. Stopping his career to look after and care for her... she passed away in 2011. Heartbroken beyond belief, James was lost and wandered, looking for some relief from his pain. He ended up out west and tried to put his life in perspective. A few years later in 2016 he felt he could get back into the studio and start making music again. Releasing "Rhyme ans Season" with all proceeds going to charity. During his music career, he has earned nicknames because of his efforts, Reams has been called the "Father of Brooklyn Bluegrass" and "Kentucky Songbird". Being from Kentucky, he was surrounded by music enthusiasts and musicians that have influenced his music.